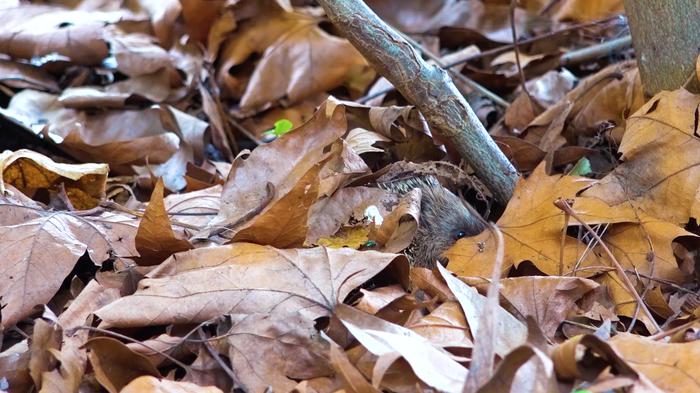 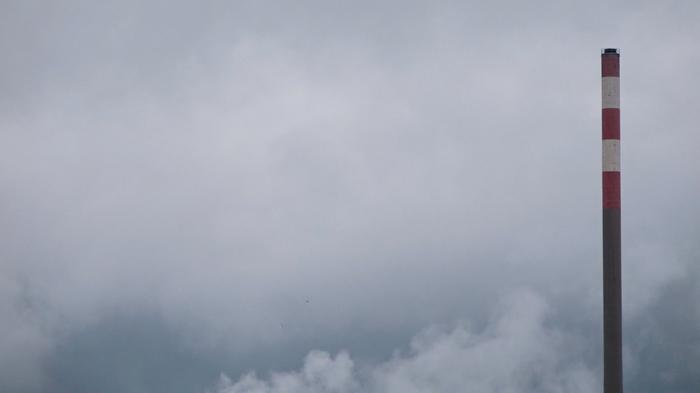 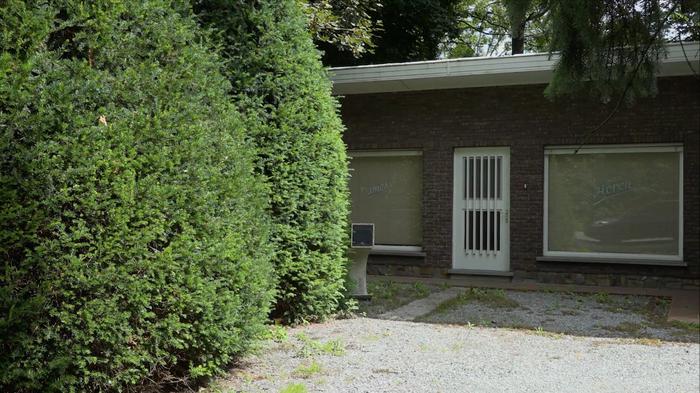 VIDEO INSTALLATION
The project De ijzeren boomgaard (The iron orchard) consisting of a video installation and film posters, was made during a three-week artist-in-residence in the small town of Kerkbrugge-Langerbrugge close to Ghent, Belgium. This contemporary fairytale is based on stories, anecdotes and memories of its inhabitants. Through the method of participating observation, Van Duppen temporarily becomes part of a community, making stories unfold themselves before her eyes. The choice for the fairytale's narrative form is to elevate the environment out of the mundane, making its reality surreal. The inhabitants have become the story's protagonists and are made invisible, only to be perceived by their voice. The Narrator guides you through all their stories, while you see fragments of everyday life and images of the environment. The story takes both inhabitant and viewer into a fantasy world based on reality, and invites you to daydream as well as regard your own environment differently.

FILMPOSTERS
The Disney-esk film posters of De ijzeren boomgaard (The iron orchard) show the inhabitants in their habitat, displaying their character in the film. The protagonists not featured in the video installation receive visibility and fame with the film posters. The medium of the posters refers to blockbuster films and aims to create a (local) buzz around the project. The social interaction generates involvement, and ensures the fairy tale coming to life in the village. Thus, Van Duppen gives the protagonists a stage in which to present themselves towards other inhabitants.

Both the form and presentation allude to the film poster as a metaphor. Portraits of these 'normal' people receive the same status as movie stars; the symbolism of the Disney-esk design refers to the alluring nature of poster campaigns and how these generate fame. The film posters were projected onto the façade of De Cacaofabriek in Helmond as an autonomous work, which makes the protagonists gain 'international' success.

In order to achieve a perfect Disney look-a-like, she collaborated with photographer Hanse Cora and designer Cyanne van den Houten.